4 Corners Cannabis is a well-established Colorado cannabis company, who produce a well-known range of CBD oils for dogs. Aside from their classic full spectrum oil, they also cater to the pickiest and tiniest of pups, with peanut butter-flavored and CBD isolate variants. See our full list of the Best CBD Oil for Dogs. 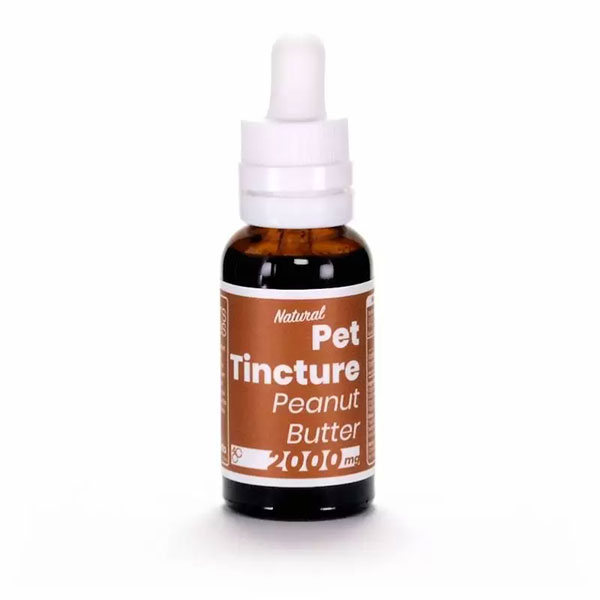 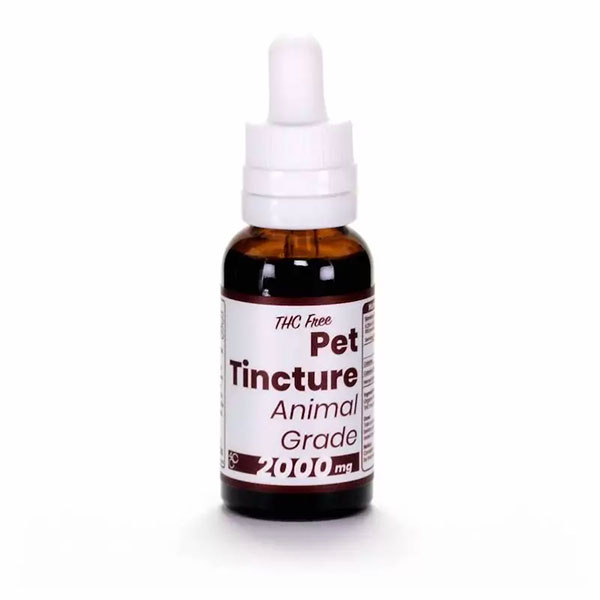 See how 4 Corners Cannabis compares to other CBD brands in our review of the Best CBD Oil for Dogs.

Who are 4 Corners Cannabis?

Colorado through-and-through, Four Corners Cannabis is named after the region in which their crop is grown. Since 2013, founders the Jasiewicz brothers have been making waves in both the human and pet CBD markets, winning the Cannabis Cup not long after they switched from cultivating marijuana plants to industrial hemp.

With the whole production process, from cultivating seeds to extracting the cannabis compounds—taking place at their farm in Durango CO, 4 Corners runs our favorite kind of CBD operation, where the same company has oversight and control of their product from seed to shelf. It’s this kind of attention to detail that’s made 4 Corners one of the most popular cannabis brands around today.

One of the few CBD oils to have been featured on the American Veterinary Association website, 4 Corner’s classic pet tincture is an awesome example of pet CBD done right. Beginning with organic hemp grown on-site at the company’s Colorado-based farm, cannabis compounds are then extracted from the plants to produce a full spectrum product, containing a wide range of supplementary cannabinoids. 4 Corners go call their extraction ‘Complete’ suggesting that it’s even richer than a standard full spectrum oil, though it’s not exactly clear why they think it differs enough for a new type of classification.

A look at the independent lab tests for their pet tincture reveals high amounts of CBG and CBC, two of the most widely recognized cannabinoids beyond CBD, which should help ensure the product is bioactive and potent for the majority of dogs. These compounds are carried in golden hemp oil that’s also organic, with high amounts of omega 3 and 6 fatty acids that contribute to coat and joint health, and is thought to be easier on the stomach than the standard MCT oil used in most pet products.

Despite being such a rich, organically grown oil, Four Corners Cannabis offers their product for a highly competitive price, at between 7 and 20 cents per mg of CBD depending on the bottle size.

“This is the only thing that has ever gotten my cat to stop attacking my ankles!”

“I love this product. I’ve been giving it to my Saint Bernard for about 4.5 years for anxiety, joint pain and a tumor on his liver(which is now gone).”

“A life changer for our Shepherd rescue. Even though she’s 100 pounds, we need only a few drops to keep her focused.”

A third option for picky dogs, Four Corner’s Peanut Butter CBD Tincture is one of the most impressive flavored oils we’ve come across. Too often, brands make flavored CBD using artificial additives as a way of diverting attention from a product that’s lacking real CBD credentials. Not in this case, as Four Corners mixe their full spectrum extraction and organic hemp carrier with an equally organic natural peanut flavoring. Add a few drops to your dog’s dinner or simply dose directly into their mouth.

For owners who are impressed by Four Corners manufacturing process but. for one reason or another, aren’t looking for a full spectrum extraction, this Isolate organic version of their pet CBD oil is a great option. It uses the same organic hemp and an omega-rich carrier oil, but independent lab reports show an almost pure CBD extraction, with zero THC and only a tiny amount of CBG.

This should give Four Corner’s THC-free tincture a much subtler hemp flavor, making it appropriate for pets with very sensitive tastes, or those pups who are so tiny that a full spectrum oil is difficult to accurately dose.

With a competitive cost per mg of CBD, organic hemp, and a seed-to-shelf mentality, 4 Corners Cannabis is doing all the right things when it comes to pet CBD. We love how they offer owners multiple oils to meet their dog’s specific needs, especially their peanut butter option, which has proven to be a longstanding hit with pups.

While 4 Corner’s solvent-based extraction methods definitely gave us pause for thought (as we always prefer to see CO2 extraction), knowing that the brand always uses food-grade organic sugar cane alcohol provides peace of mind for owners that their pups won’t be exposed to any harsh or harmful residuals.

Check out the latest prices of 4 Corners Cannabis CBD oils.

CBDOilforDogs.com is an independently owned professional review site that receives compensation from the companies featured in our reviews. All product recommendations are based entirely on our experts’ opinions and thorough consumer research.